Serving people with disabilities for over 40 years.

The Search for a Solution

In the search for finding a solution to serve individuals with developmental disabilities, four local Knights of Columbus councils had been participating in a national project to raise funds for people with disabilities through an annual “Tootsie Roll Fund Drive”. The effort was very successful in Linn County, raising thousands of dollars each year. The desire was to use these funds to meet the needs of local people with disabilities. Representatives from the Knights of Columbus decided to meet with members of the local ARC chapter to find an answer.

Parents at The ARC were very clear: their #1 priority was the creation of more community-based housing for adults with developmental disabilities. In 1977, The Knights of Columbus formed a non-profit organization called Discovery Village (which would one day be renamed Discovery Living, Inc.) to meet this need. 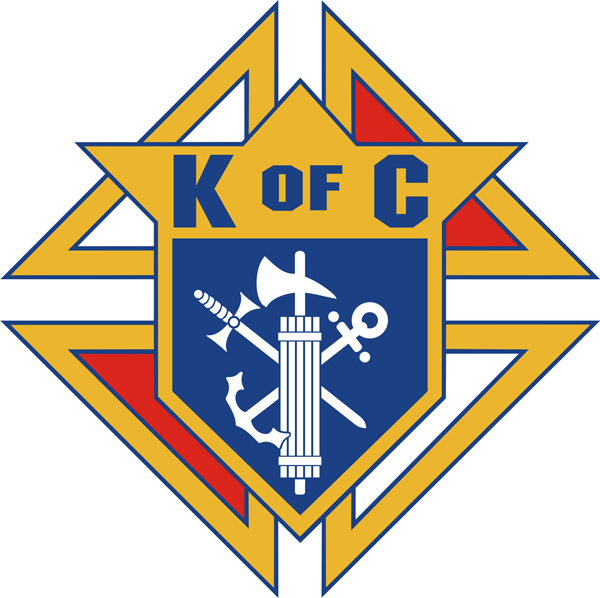 On December 1, 1981, Discovery Living opened its first 8-person group home. The cook’s bedroom, in historic Brucemore Manor, acted as an office for the 2-3 person administrative staff. Over the next 7 years, four more homes were built and opened. Also, a supervised apartment living program was initiated for those who needed less support services. In this short time, more than 45 people with intellectual disabilities were being served by Discovery Living.

By the late 1980’s, the Iowa Department of Human Services began to promote the development of smaller-scale living units of 3-5 persons. Over the next several years, Discovery Living opened several of these homes.

In 1993, Discovery Living undertook a major redesign of its residential services. That year the organization began a three-year process of converting to the “Supported Community Living” program under Medicaid’s Home and Community Based Services (HCBS) waiver. The major feature of this new program was the requirement that homes be downsized so not more than 3-5 persons live in each home. There were also philosophical changes that promoted more individual choices by those receiving services. As a result, many Discovery Living residents moved to new locations with fewer housemates. 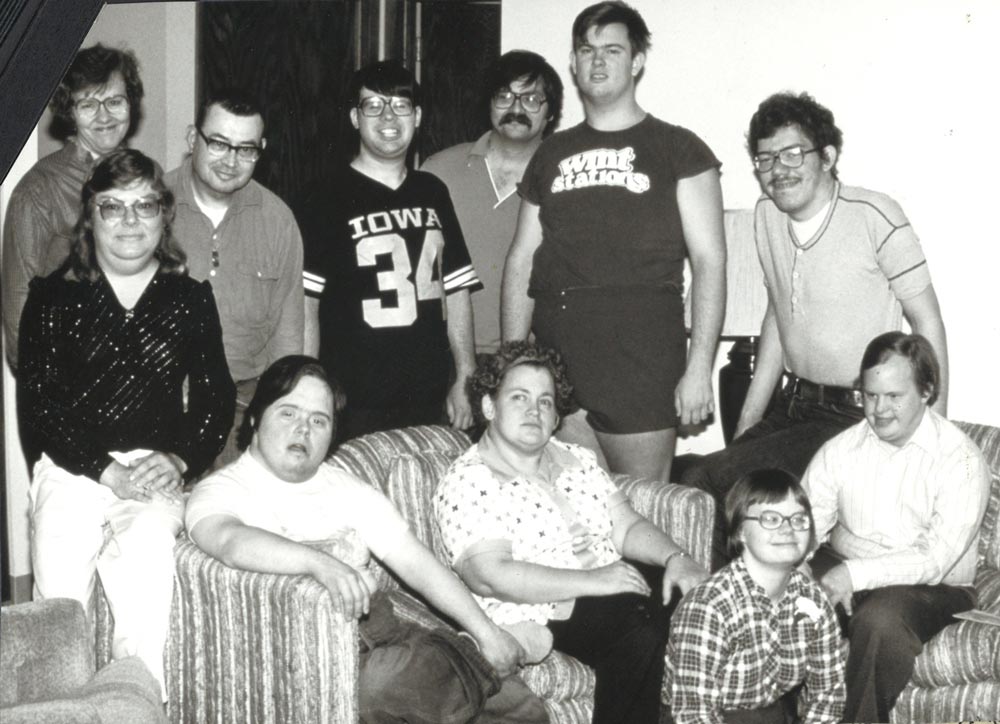 Today, and the Future

Today, Discovery Living serves over 150 people in over 30 locations. Every person served by Discovery Living has an intellectual disability, and most have other conditions such as autism, cerebral palsy, visual or hearing limitations and/or multiple disabilities. The organization employs oer 200 employees, most of whom provide direct support for the residents when they are at home.

Despite ongoing funding challenges, the future for Discovery Living looks bright. Over the years we have kept our focus on providing high-quality residential support services to people with  intellectual disabilities. Another area of focus has been modifying houses, vehicles, and equipment to meet age-related challenges. The ultimate goal is to enable people served to enjoy lives that are filled with meaning, worth, dignity and respect. In so doing, they can be recognized as valuable members of the community in which they live.

Be a part of our future!